British Homes Are Shrinking and So Are Our Beds

British homes have halved in size over the last 90 years, meaning more people are buying shorter length or narrower than standard beds for smaller bedrooms…

On average, new houses in Britain are only 92% of the government’s recommended size, making them the smallest in Europe! Former Communities Secretary Eric Pickles described them as ‘rabbit hutch homes’, space is at such a premium. And as if to prove his point, children are forced to share a bedroom in a fifth of UK households.

Living in the North East or Yorkshire? Homes here are the smallest in the country, on average, a full 10 square metres below government guidelines. That’s the equivalent of a double bedroom and a living room smaller.

However, it’s not much better done south, where a new one bedroom pad in London is the same size as a tube carriage on the Jubilee Line, according to The Royal Institute of British Architects.

Why? Good question. It’s not always because of pressure on land. It’s more profitable to build smaller dwellings. And since we’re the only EU country without minimum-space standards for homes, builders and landlords can get away with it. 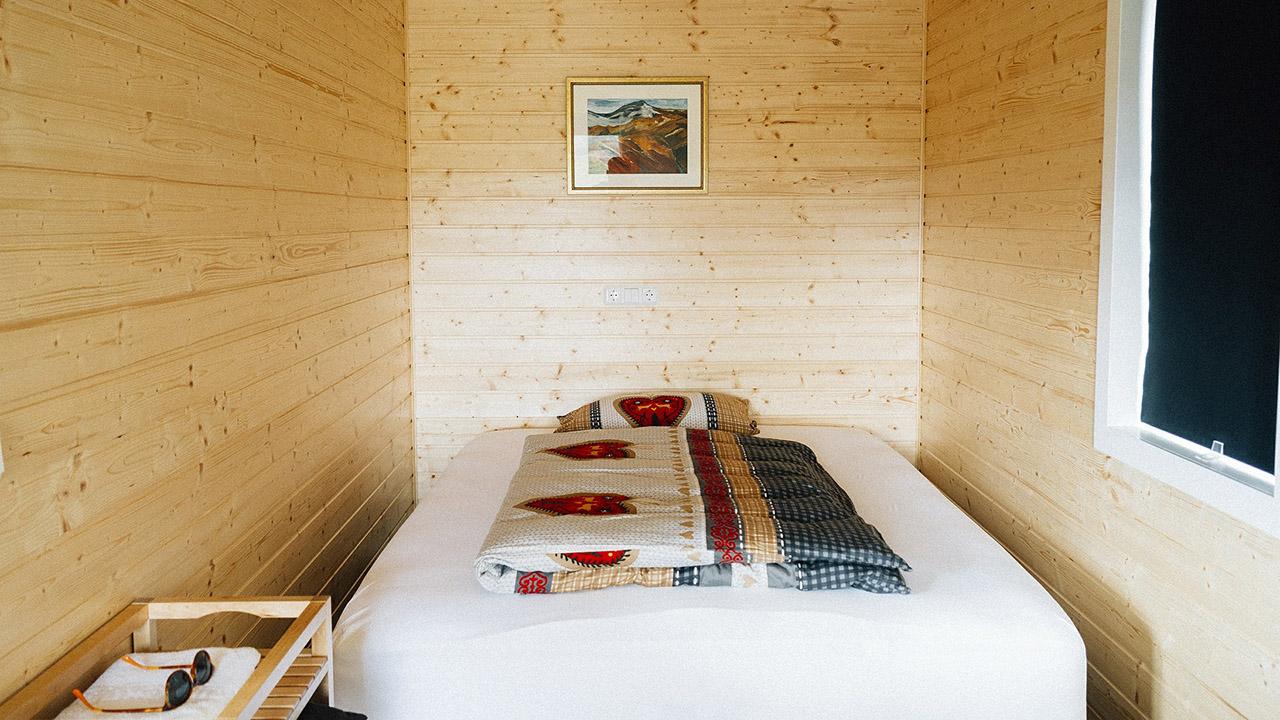 A bed to fit every space

Need a new bed or mattress? No matter how small or awkward your bedroom is, with radiators, windows or low attic ceilings in the way, we can have a range of special size and shorter length beds and mattresses to fit your space.

Choose from 18 special size beds. From small singles as little as 2ft6 by 5ft3 and singles as wide as 3ft7, to short doubles, kings and super kings.

Alternatively, ask us to create a bespoke bed to fit perfectly in your specific space. Finding your mattress toppers, protectors and bed linen to fit your non-standard size bed is easier than you imagine it to be.

How to make your small bedroom feel bigger

1. Add a large headboard to make the bed itself look smaller

2. Hang a feature mirror to create the illusion of a large and welcoming, open space

3. Opt for a divan bed with storage, so you don’t need cabinets

4. Declutter your bedroom, removing everything you don’t need, Japanese-style