Imagine a world where it’s acceptable to doze off at your desk or sleep wherever you happen to be. Read on to find out about Japanese Inemuri...
13th March, 2017
by Carl Walsh
Share:

Imagine a world where it’s acceptable to doze off at your desk or sleep wherever you happen to be. Welcome to Japan…

For over a 1,000 years, the Japanese have practised ‘Inemuri’ or ‘being present while sleeping’. One minute, you could be exploring a department store, drinking a coffee in a café or commuting on the train. The next? You’ll be fast asleep in public, without fear of judgement or being robbed – because it’s assumed that you’ve rather nobly worked yourself to exhaustion.

When a Japanese student falls asleep in class, the forgiving teacher will likely assume they were up late studying hard. And it’s the same at work, where sleeping on your lunch break or even mid-way through a meeting is considered much better than the alternative – not coming in to work at all or oversleeping and running late.

But unlike us Brits, perhaps it’s fair to say the Japanese have earnt a break. You see, Japan is the most under slept nation in the world, or a close second depending on what study you read – with the average person getting just 6 hours and 22 minutes shuteye most work nights.

Before rushing off to pencil a quick Inemuri session into your diary, know that it has to happen naturally. Accidently falling asleep, despite trying to stay awake, is almost heroic. Dozing off on purpose is anything but. So sit as though you’re concentrating in a meeting or like you’re listening intently, without making it obvious that you’re about to snooze.

The older and higher up the social ladder you are, the longer you can sleep. But remember your manners. Try not to stretch your legs out too far, take up too much space or be disruptive to others who are wide awake. 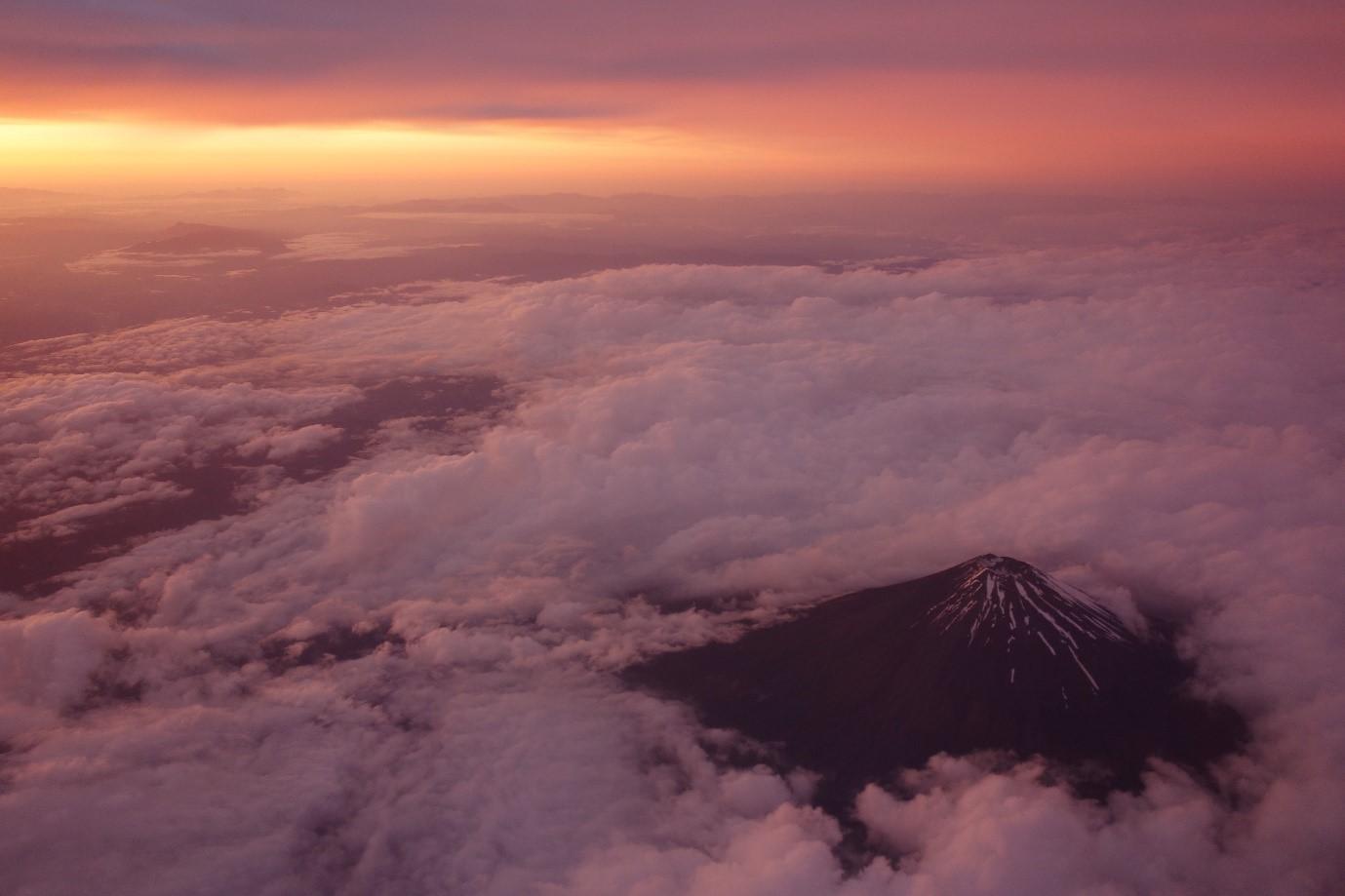 If your whip-cracking boss refuses to let Inemuri catch on here in Britain, well, you’d best maximise your private, nocturnal sleep with the best bed and mattress. Ask us for advice on choosing a new bed, tailored to your body and sleep requirements – we’re more than happy to share it.

Napping around the globe

Napping is a worldwide phenomenon, though one that few of us Brits seem to take advantage of. From the famous two to three hour Spanish siesta during the hottest part of the day to Italy’s ‘riposo’, ‘pisolini’ or ‘Charlamagne’ and the Chinese ‘wu shuy’.

Convince the likes of Apple or Nike, Google or Huffington Post to hire you and you’ll have access to their purpose-built nap facilities whenever you catch yourself yawning. Companies are becoming more and more aware of the importance of quality sleep and napping.

Studying pilots and astronauts helped NASA prove how short naps can increase your performance by 34% and alertness by an incredible 54%.

You become more alert, productive and happier, when you curl up in a cosy spot and snooze through the midday slump. Even Einstein, Winston Churchill and (the aptly named) Napoleon were big believers in napping.

Today, Monday 13th March 2017, is National Napping Day – enjoy and make the most of it! Get yourself clued up on our ‘how to take the perfect nap’ guide and take a 10-20 minute snooze after your lunch. Drink a coffee before closing your eyes to wake up feeling refreshed and ready to go back to work.