Jet lag can have a seriously negative impact on our sleeping patterns. Read our guide to find out how you can avoid the affects of jet lag.
3rd September, 2019
by Carl Walsh
Share:

One of the worst parts of travelling to a country in a different time zone is the impact it has on our sleeping pattern. Jet lag is one of the biggest causes of sleep deprivation whilst your body adjusts or readjusts to a time zone.

Providing you prepare yourself, you shouldn’t suffer too badly from a flight hangover. There are some simple tips and tricks you can do before, during and after a flight to prevent being hit too hard.

Reducing the effects of jet lag begins before you board the plane. You need to ensure you’re well rested. Going out the night before or heading to bed late is certainly not going to help. Get plenty of sleep and rest so you’re awake and alert the following day.

It’s important that you don’t eat heavy meals or drink any form of caffeinated drinks before you fly. Caffeine promotes alertness and if you’re alert you won’t be able to get to sleep. You also need to try and stay clear of technology as this can be distracting, so try and set your phone to silent and turn notifications off.

Do you work night shifts and want to know more about how to make the most of your sleep opportunity? Then read our Sleep Tips for Night Shift Workers guide. 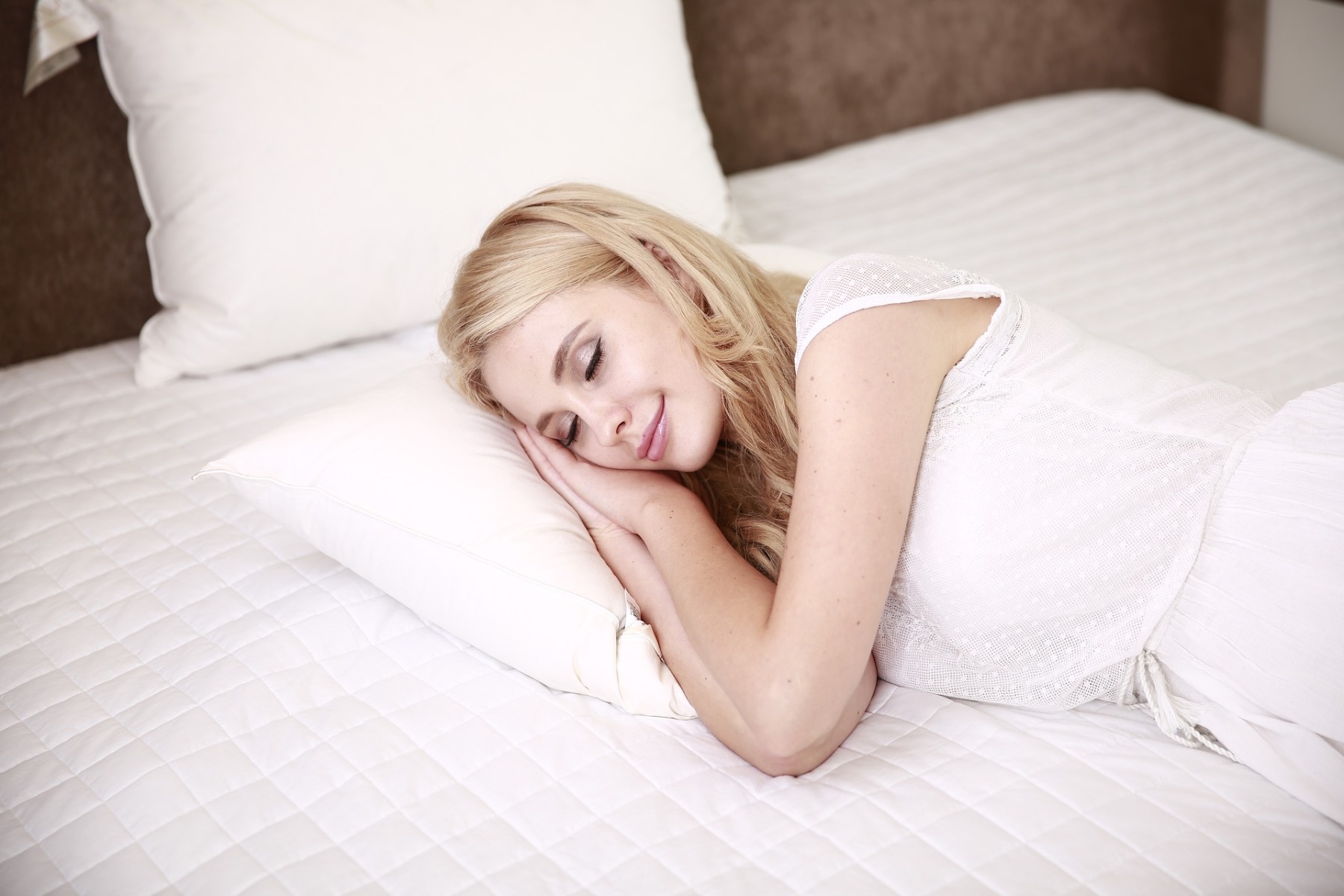 Setting your watch to the time zone of the country you’re heading to means you can mentally prepare yourself for the new time pattern. You can decide whether or not you need to get some shut eye during the flight, or if you should wait until arrival.

If you’re flying during the normal sleep time for your destination then try and get some shut eye. With all the noise and excitement happening around you then maybe think about investing in an eye mask and earplugs. If not, try and stay active and move around the cabin to stretch yourself out.

Often people find that airplane food actually has a negative impact on jet lag. If you’re heading west, try not to overstuff yourself. You obviously need to eat, especially if it’s a long haul flight but try not to be too tempted to go overboard. Eat lighter foods to keep yourself awake and alert

If you’re flying East, carb-rich foods make you feel tired and can help you sleep when you arrive or on the flight.

It’s also important you don’t load up on alcohol and drink plenty of water. During flights, because you’re higher up, your body naturally dehydrates faster so a glass of water every once in a while will help. Drinking alcohol helps you sleep in the short term but dehydrates you faster and can make it difficult for you to adjust to a new time zone.

If you have a stopover planned on your trip then try and keep in line with the time zone of your end destination. For long distance flights to the likes of Australia, New Zealand and Asia it’s likely you’ll have a stopover planned to break the journey up. Give yourself time to explore and try the local food and take in the location but also give yourself plenty of time to sleep. 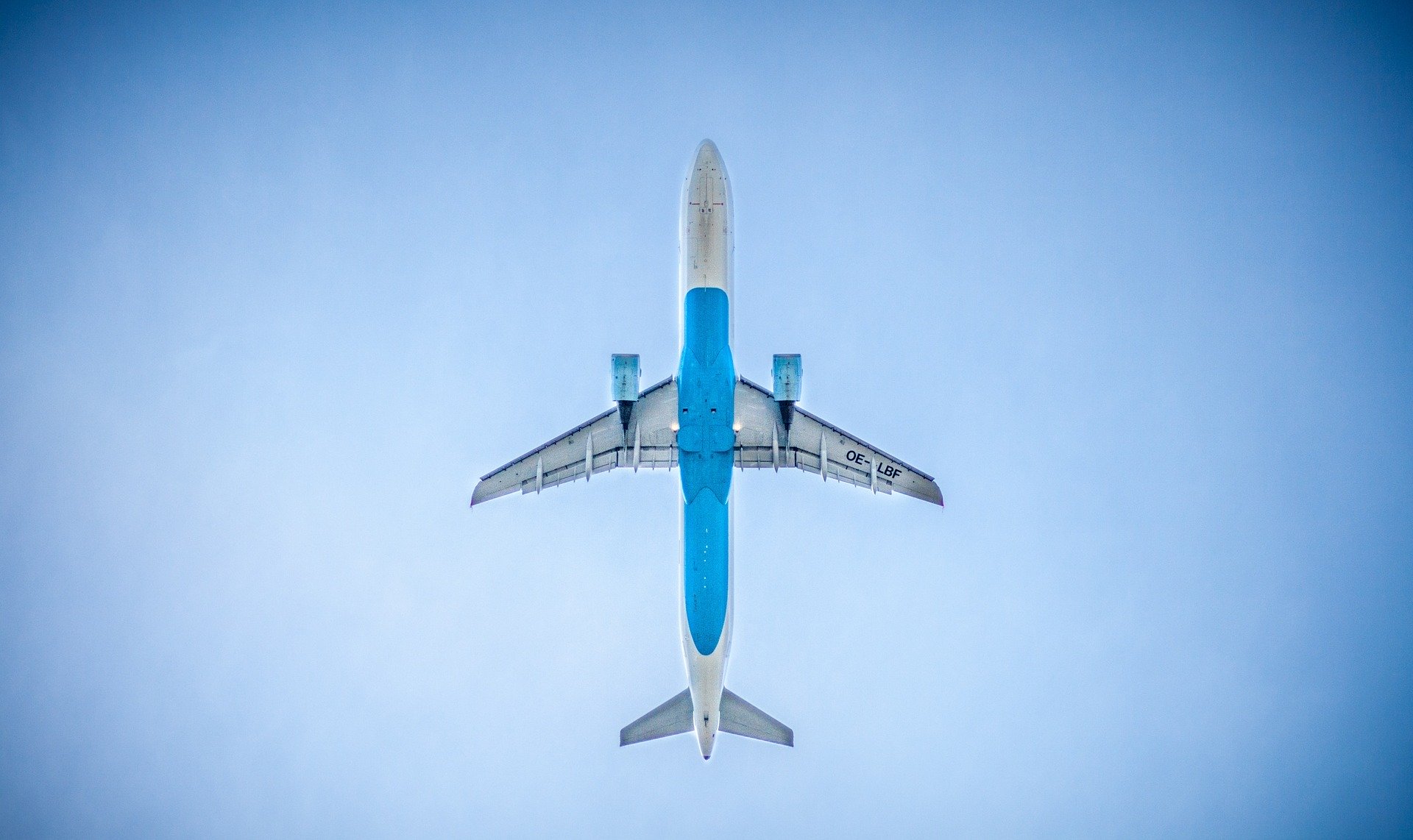 Once you’ve landed at your end destination, this is when the hard work starts to avoid jet lag. You’ve put in all the groundwork before and during your flight, so it would be a shame to ruin it now.

You need to adjust to the rhythm of your location. Although bed will be really tempting after a long and tiring flight, try and get yourself out and about and soak up your new surroundings.

If you arrive early doors you can allow yourself a quick 1-2 hour power nap to rest your body but you need to ensure you’re up about early afternoon/late morning. Having a full sleep means you’re likely to wake up at the time you should be heading to bed. Although you’ll feel tired and lethargic, it’s the best thing for you.

An early afternoon/late afternoon landing is the one time you’re allowed caffeine. It will give you a little bit of a boost and reduce the temptation to have a power nap that turns into a full sleep. Getting out into the daylight also allows your body to adapt to its new environment.

Jet lag is mostly a mind game so try not to think too much about it because you might bring it upon yourself. When you arrive, take it easy and don’t rush out to see all the attractions on your first day. If you have a bit of time spare, use that time to bring yourself up to speed with your surroundings. 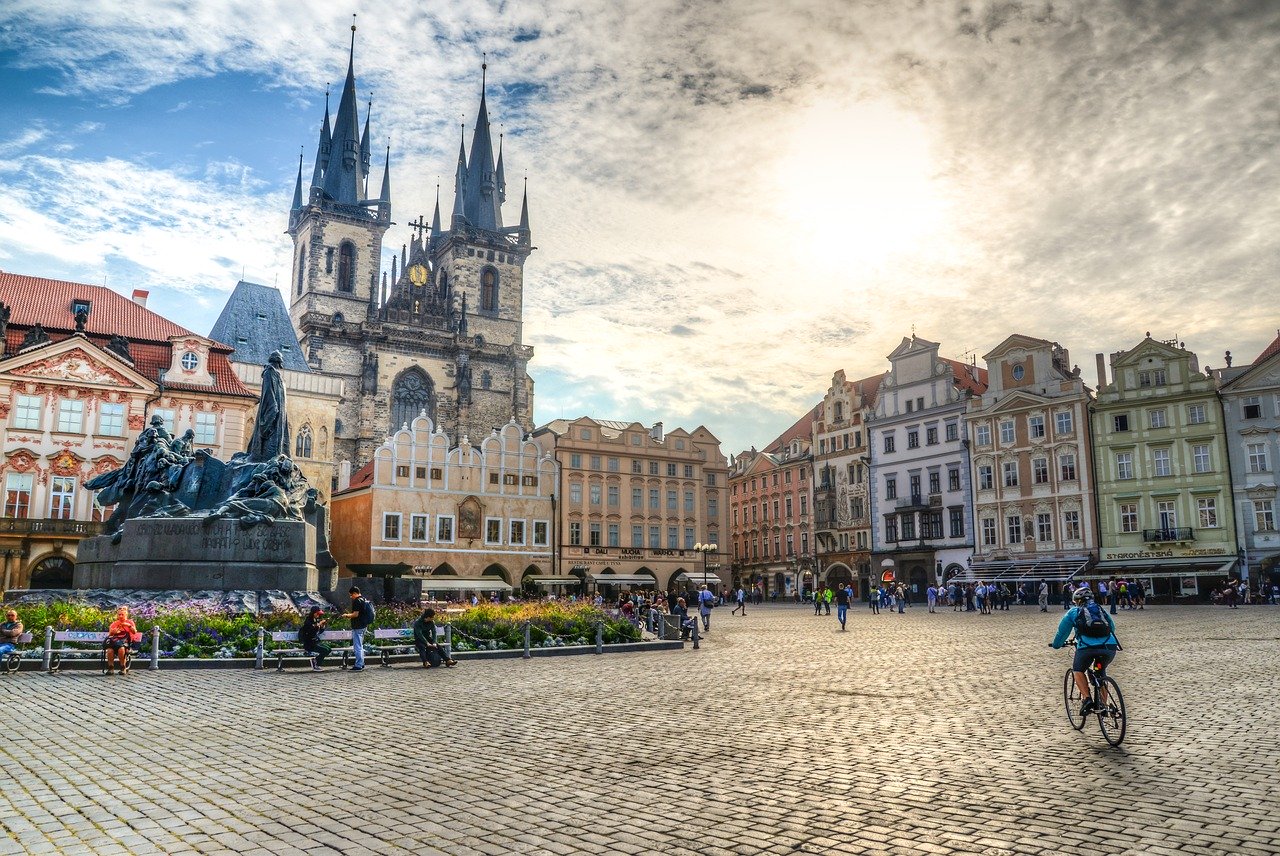 These are our top tips to ensure you avoid being negatively affected by jet lag. If you need any help or advice on how to make the most of your sleep get in touch with one of our team and we’ll be more than happy to offer our expertise.