Summer Solstice 2017: How to Sleep on the Longest Day of the Year

You’ll only get around 7 hours and 22 minutes of darkness this Wednesday 21st June 2017. How will you cope?

That’s the summer solstice for you – the longest day of the year 2017, marking the first day of the astronomical summer. It’s celebrated across the northern hemisphere because the sun won’t rise any further in the sky – hence the Latin name, ‘sol’ (sun) and ‘sister’ (to stand still). As we tilt further from the sun, the days shorten ahead of winter.

The summer solstice always happens between 20th June and 22nd June, depending on the planet’s angle – and this year, it lands slap bang in the middle. So on Wednesday 21st June 2017, you’ll get a solid 16 hours and 38 minutes of sunlight at least, depending on where you live in the UK – with the sun rising around 4.43am and setting as late as 9.41pm. But where will you be when either of those things happens?

At Stonehenge in Salisbury, 25,000 sun-worshippers, pagans and white-cloaked druids are expected to watch the sunrise above the Heel Stone – the best place to celebrate the summer solstice in the UK. Meanwhile, at sunset in Russia and Ukraine, people will leap over bonfires to celebrate mid-summer with Kupala Night – a summer solstice ritual.

How to Sleep When It’s Light Out 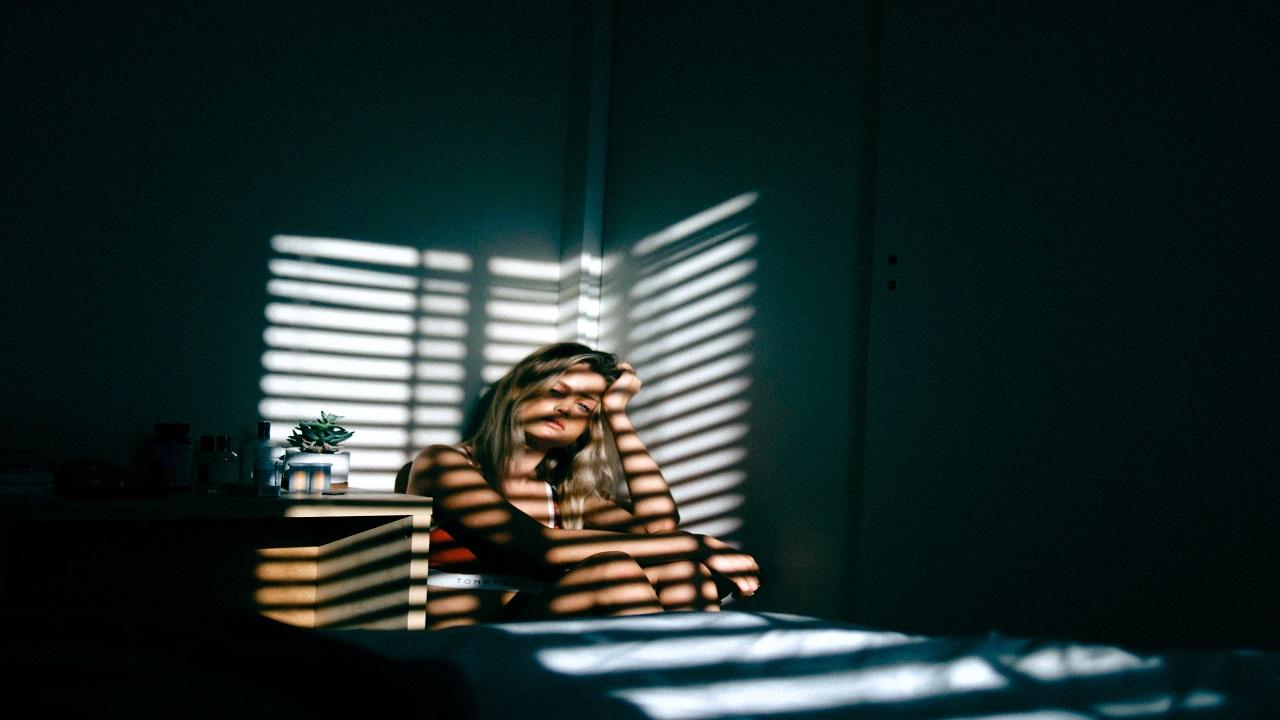 Your body releases melatonin when it’s dark, telling you to sleep. And thanks to blackout curtains or louvres, your bedroom can be dark, even on the summer solstice and mid-summer…

Keep the sun out of your eyes as much as possible before you go to sleep, and maybe even throw your duvet over your head for extra protection.

Wear sunglasses or a wide-brimmed hat, pull your blinds or curtains in every room – from your bedroom, as you might expect, to your bathroom and living room. Keep your bed as far away from the window as you can.

The removable film won’t completely block the light out, but it’ll certainly help darken your room and help you sleep. Cut it to size, stick it to your window (with your landlord’s permission) and peel it off when autumn strikes.

Alternatively, get your landlord’s permission to tape aluminium to your bedroom windows. As well as blocking out the light, it’ll bounce the heat out, stopping your room from overheating.

3. Hang blackout curtains or sew your own

This is the oldest trick in the book. Even Audrey Hepburn gave eye masks a go, except yours could even come smelling of aromatherapy scents like lavender to help you relax and fall asleep – while keeping you in the dark. You could even kill the noise of birdsong or sun-worshipping neighbours by listening to a white noise machine.

5. Install louvres on the outside of your home

It’s a tad extreme, but if needs must, install wooden slats or shutters on the outside of your bedroom window to keep the sunshine at bay.