The Ultimate Royal Palace fit for a Queen

To celebrate Queen Elizabeth II's Platinum Jubilee, we're looking at her six official homes to find out which one is the ultimate Royal residence. Does more bedrooms mean more royal? Read on to find out!
20th May, 2022
by Carl Walsh
Share:

Most people dream of having a holiday home - how about if you owned not only one, but six? And just to note, they’re not your everyday run-of-the-mill homes, they’re royal palaces.

Much like the rest of the country, let alone the world, we want to know which is the ultimate Royal Palace fit for a Queen? So we did some digging...

The Queen of England resides in all six homes, but she privately owns only two – Balmoral Castle and Sandringham Estate, whilst the rest are owned by the ‘Crown Estate’. “The Crown Estate belongs to the reigning monarch 'in right of The Crown', that is, it is owned by the monarch for the duration of their reign, by virtue of their accession to the throne. But it is not the private property of the monarch - it cannot be sold by the monarch, nor do revenues from it belong to the monarch.”

To non-royals it seems awfully excessive to have six homes, and whilst it isn’t unreasonable to think so, there are valid reasons why The Queen has so many. 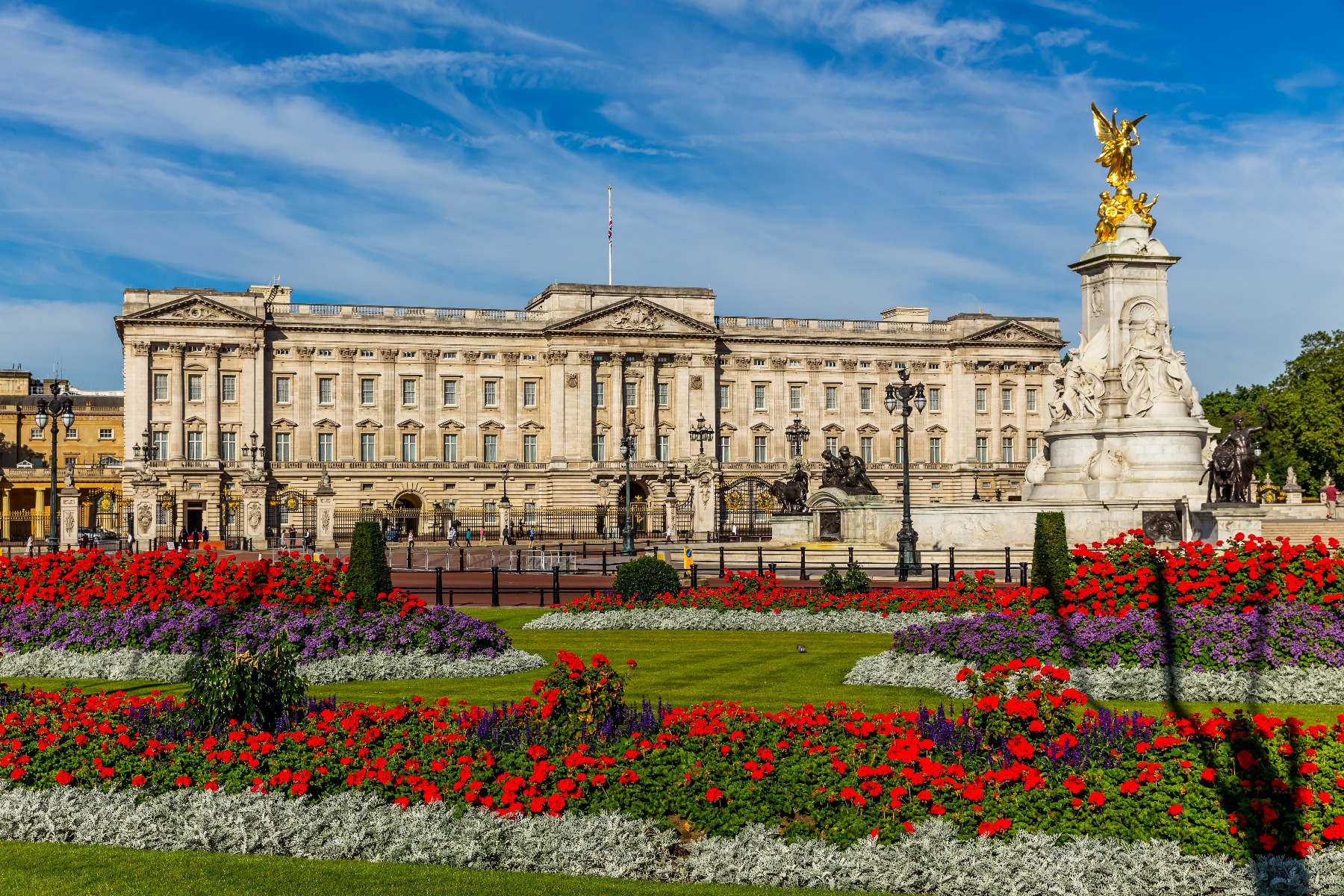 Buckingham Palace is the administrative HQ of the monarch, and has served as the official London residence of the UK’s sovereigns since the year 1837 – a total of 185 years! Today, it is used for several royal events, ceremonies, State banquets and garden parties, alongside being the focal point for national celebrations and commemorations. 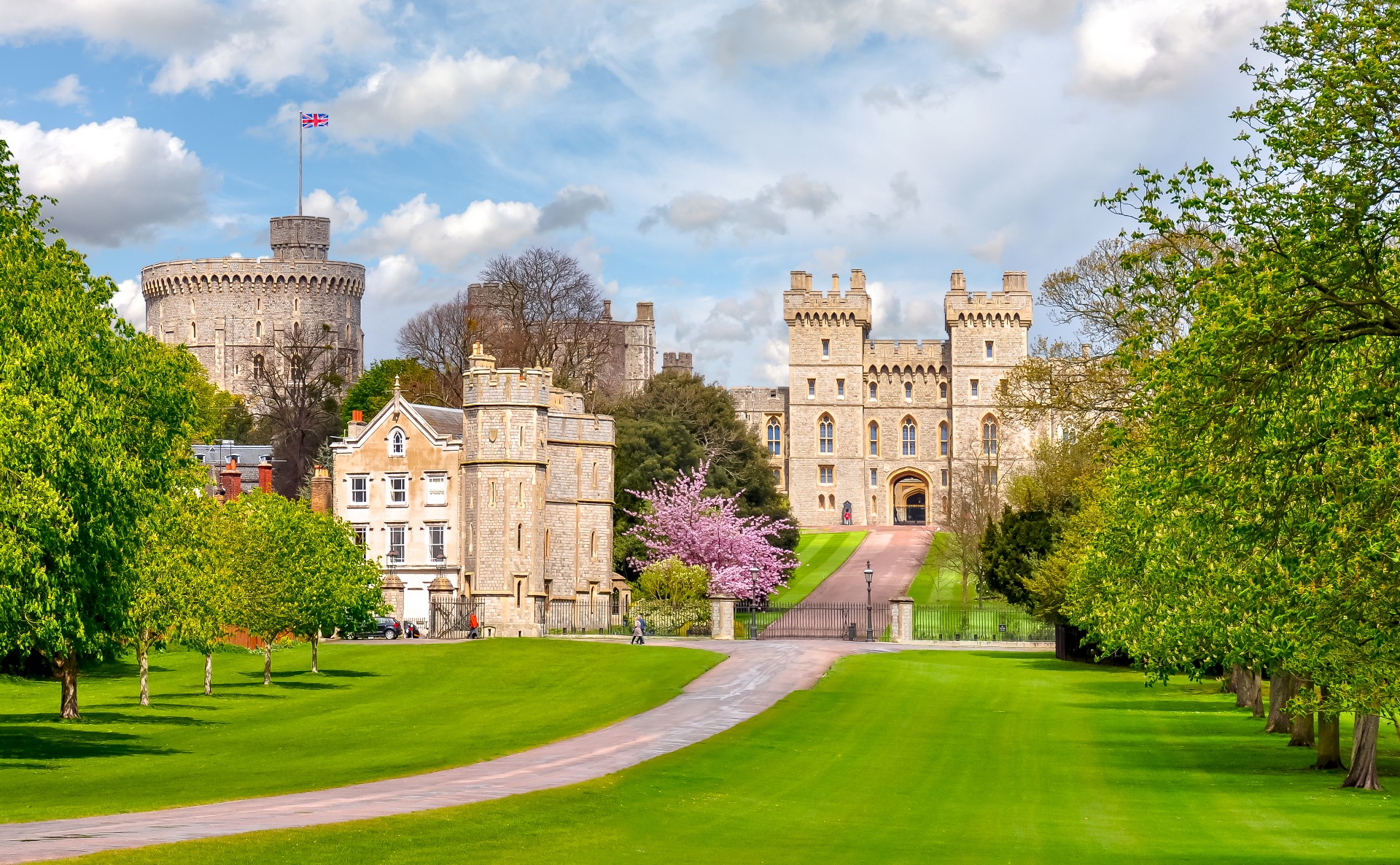 Windsor Castle is the oldest and largest occupied castle in the world. Founded by William The Conqueror in the 11th Century, it has since been home to 39 monarchs. The Queen uses Windsor Castle as both a private home, typically on the weekends and as an official Royal residence.

Over recent years, Windsor Castle became The Queen’s main home where she spent the majority of her time with her beloved late husband, Prince Phillip. 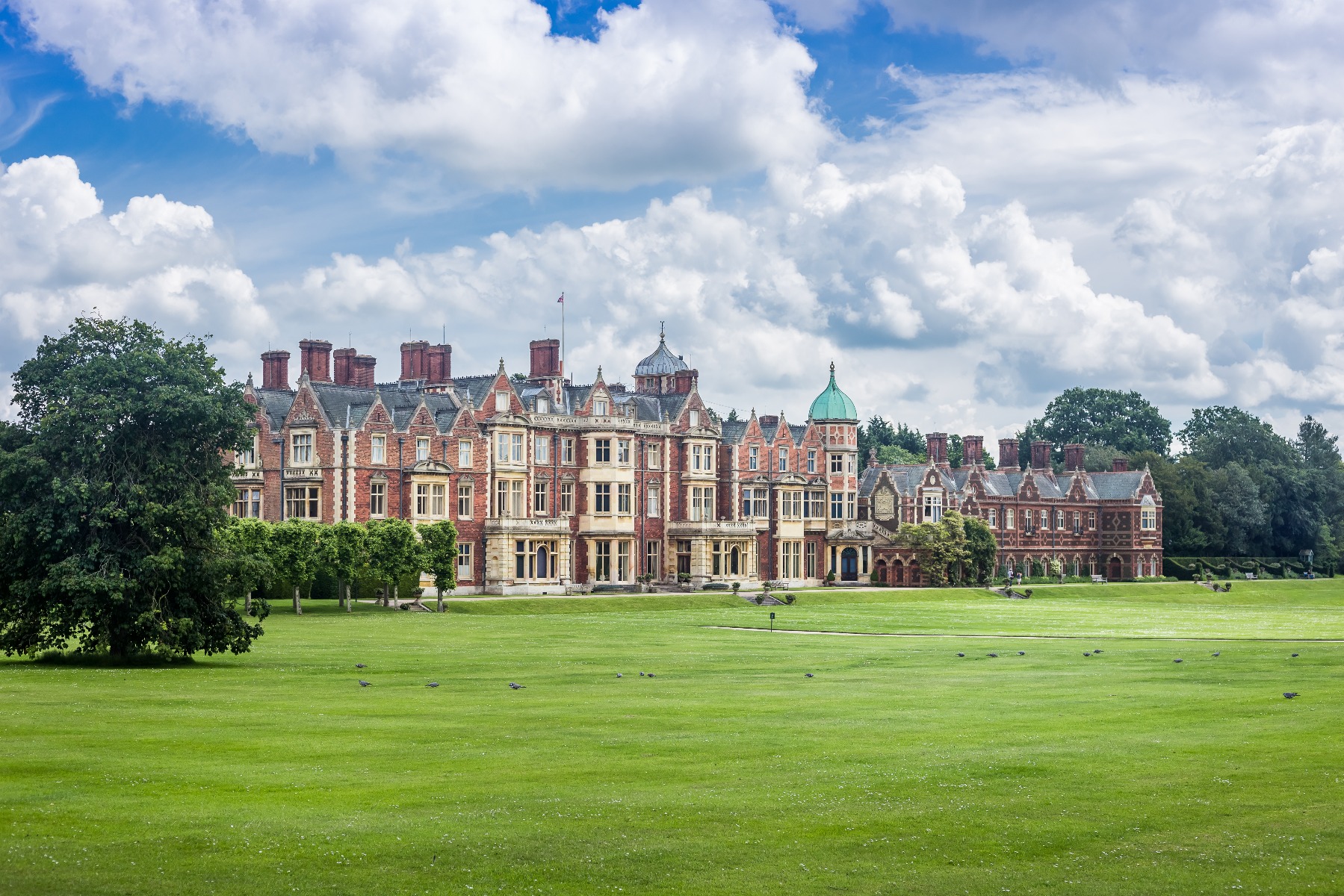 Sandringham House was passed down to The Queen upon her father, King George VI’s death. The house has remained in the Royal family since 1862 preceding 4 generations.

The Queen resides at Sandringham House from Christmas to the following February.

The Palace of Holyroodhouse, Edinburgh 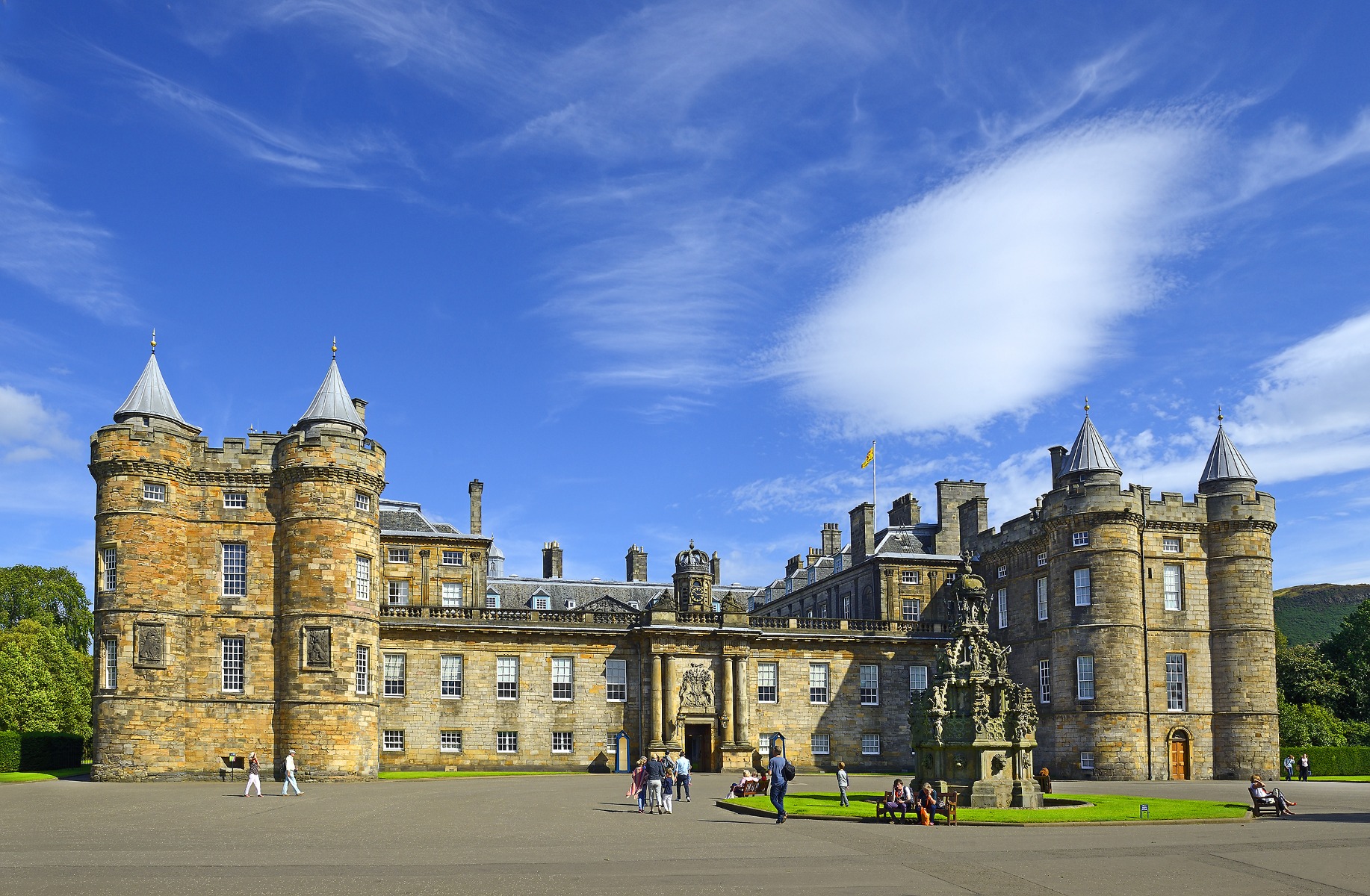 This is the Queen’s official residence in Scotland and can be found at one end of Edinburgh’s Royal Mile. The Palace of Holyroodhouse is best known as being the home of Mary, Queen of Scots during her short reign. However, today it is used for state ceremonies and official entertaining. 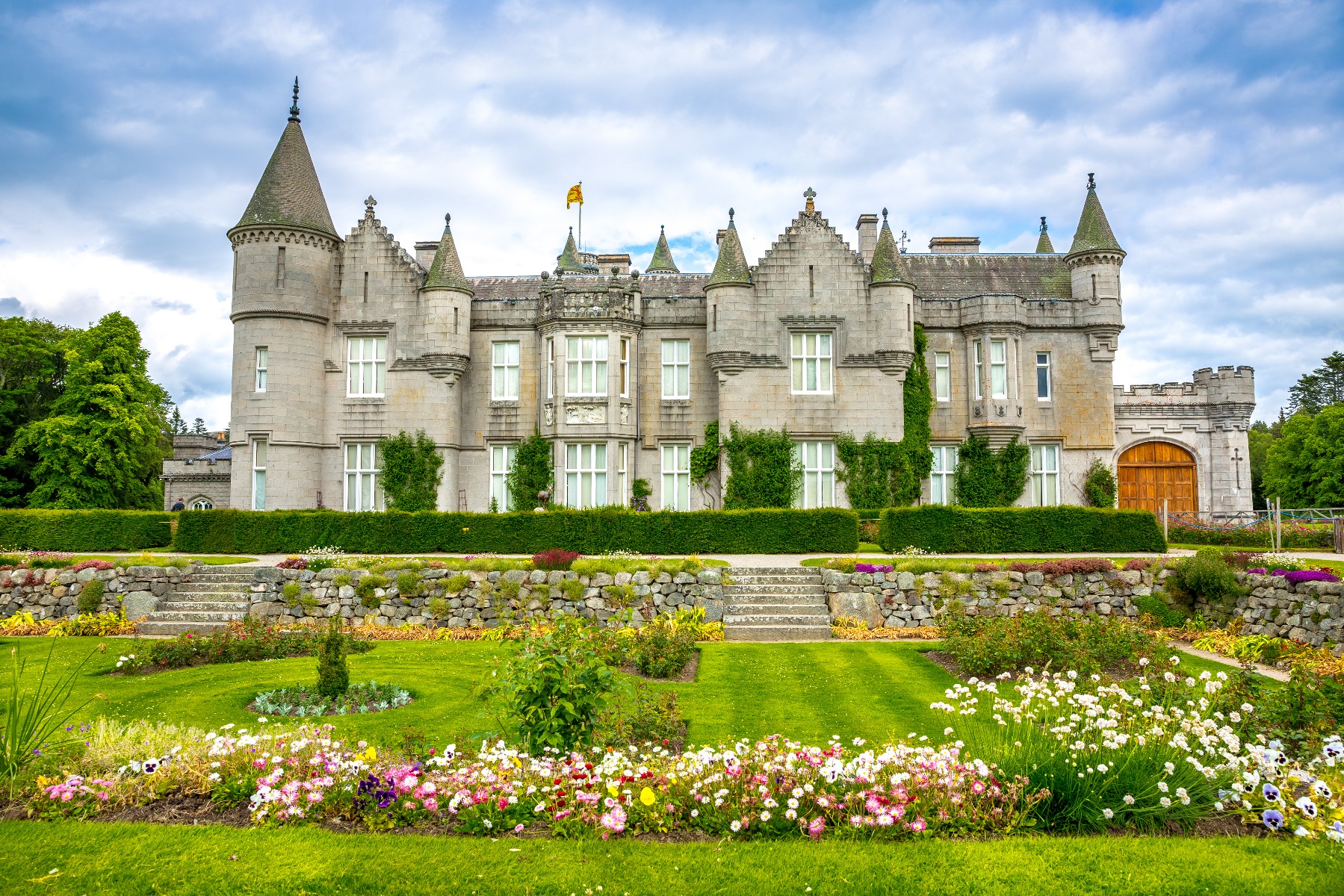 Originally built in 1390 by King Robert II as a hunting lodge, Balmoral is now used as the Royal Family’s Scottish holiday home or for important guests who are visiting.

Balmoral is also thought to be the monarch’s favourite royal residence as it is known for being where the Queen spends her summer holiday. A place for Her Majesty to spend time with her family and corgis, explore the grounds on horseback and switch off from her public duties. 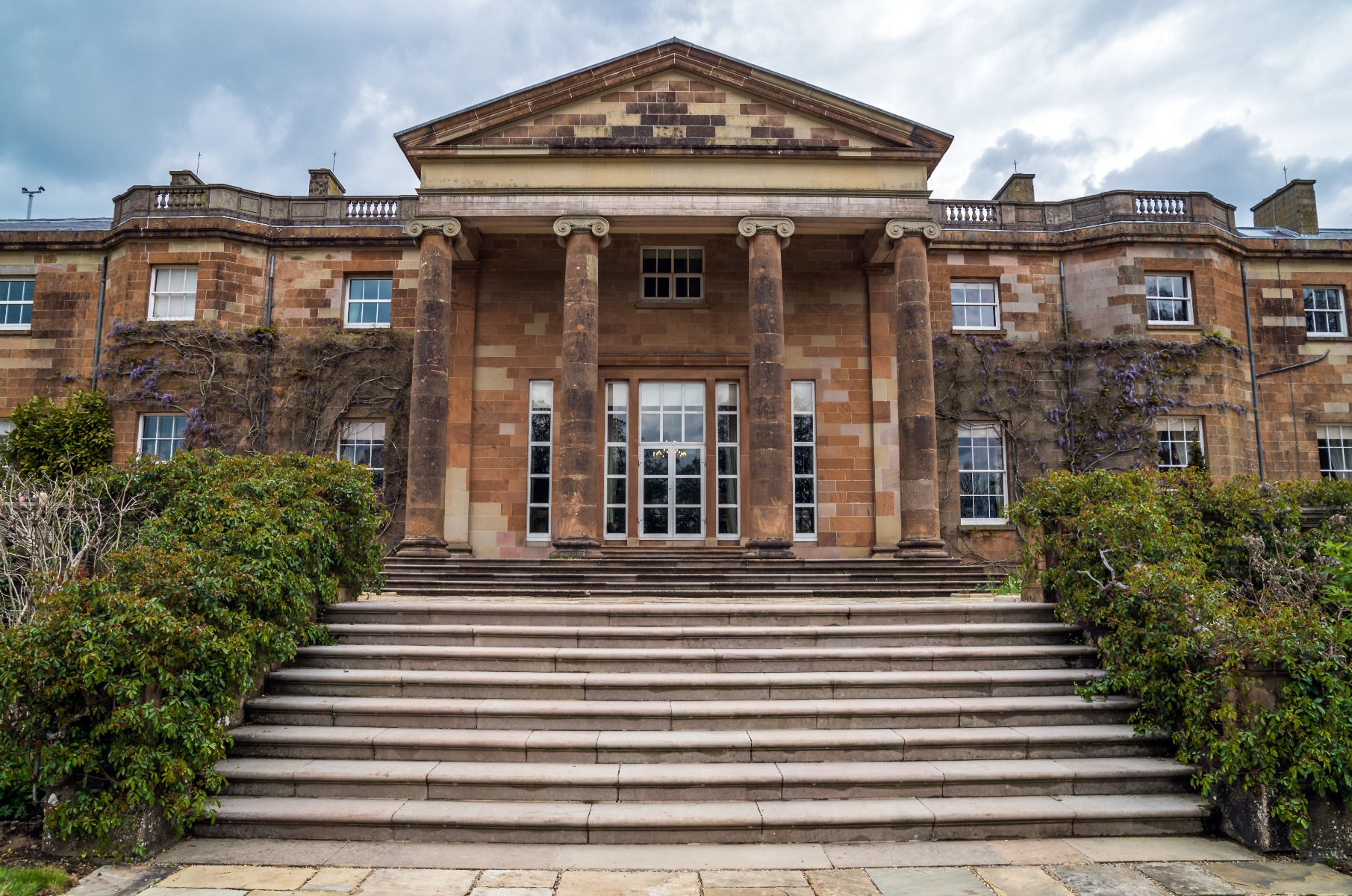 Location: The Square, Hillsborough BT26 6GT
Rooms: Classified
Price in modern-day: Classified, although it had a 5 year-long £24 million refurbishment
Square space: 4,356,000
Rating out of 5: 4.5

Hillsborough Castle is an official royal residence where the Royal Family stays when visiting Northern Ireland as well as being the official home of the Secretary of State of Northern Ireland.

So, which is the ultimate Palace fit for a Queen?

It's a tough question, but we'd have to say, Balmoral Castle. Balmoral Castle is the third most expensive of the Queen's homes, it has the biggest area by the square foot and whilst it doesn't have the highest number of bedrooms, it doesn't matter! Who actually needs that many bedrooms anyway? All that matters is you fill them with a bedspread fit for a Queen.

Also, Queen Elizabeth II is coming into her 70th year as a figurehead of not only the United Kingdom but also 14 other Commonwealth realms, too! So it's safe to say she deserves a much-needed sit-down looking out onto a beautiful garden!