7 must read books to snuggle up with this autumn

Grab yourself a cuppa, it’s time to settle down and snuggle up in bed with a good book. Here at Bed Guru we've rounded up the best page turners...
12th October, 2016
by Carl Walsh
Share:

Autumn is here and that means dark, dreary nights and cold, frosty weather. So get the fire crackling, and grab yourself a cuppa, it’s time to settle down and snuggle up in bed with a good book. We’ve rounded up the best page turners for the cold season, full of drama, romance and everything in between.

The Girl with the Lower Back Tattoo by  Amy Schumer

From Emmy award-winning comedian Amy Schumer it’s hardly surprising that this book will have you doubled over in fits of giggles.

The book takes you on a tour of Amy’s past with a selection of (extremely) personal, yet refreshingly honest and side splittingly funny stories, anecdotes and memories. The young comic shares everything from her teenage years, her family, relationships, sex and heartbreak.

Whether she’s sharing her horribly bad habits, experiencing lust –at-first-sight in the airport security line or spilling secrets of a wild night out with the best friend, Amy Schumer is a brave, thoughtful and hilariously truthful storyteller. It’s really no wonder this book is a #1 New York Times Bestseller. 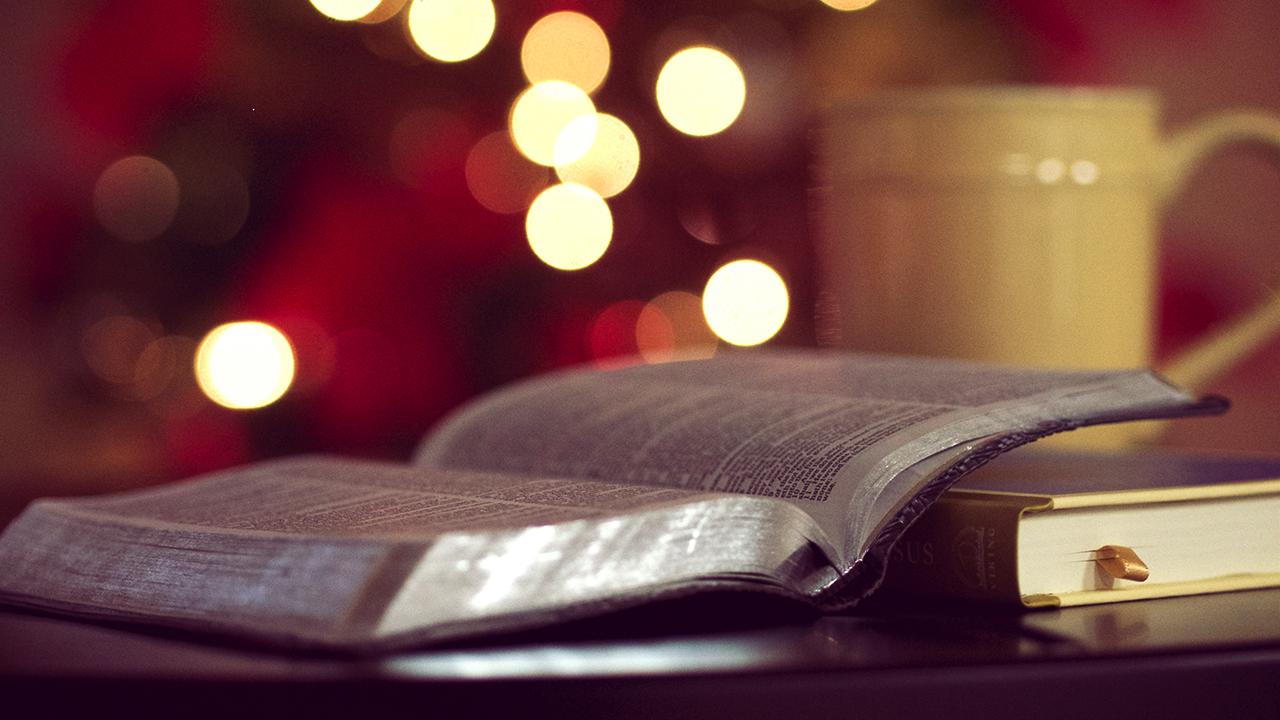 The Girl on the Train by Paula Hawkins

Don't judge a good book by its film version. Currently out at the box office, the film reviews have all said the same thing. Despite being an enjoyable watch, the film adaptation just isn’t a patch on Paula Hawkins original award-winning novel.

Rachel is slightly overweight, divorced and functioning (if only just) alcoholic, not your usual heroine.

She catches the same commuter train to London every morning. She sees the same houses, the same people and imagines the same stories of ‘perfect’ lives for these people every day.

One day, as she watches from her dirt spattered train window Rachel sees something shocking happen and it changes her daily, mundane commute forever.

As an unreliable witness who doubts even her own judgement Rachel sets out to solve the truth, forcing herself into the lives she’s longed to have been part of from afar for so long.

This psychological thriller is as dark as the winter nights outside, be prepared for drama, mystery and unexpected surprises.

A childhood classic! The book written by world favourite children’s author Roald Dahl is still as relevant today as it was when it was originally published more than 25 years ago!

Even at age five and a half Matilda has worked her way through the children’s section of the local library and through the majority of the adults section too. She can answer triple digit multiplications at the drop of a hat and has the largest, warmest heart. The perfect child. If only her self-absorbed parents or wickedly vicious head teacher could see it.

Fortunately for Matilda, she has the inner resources, a magic touch, which can help her deal with such annoyance and cause some mischief along the way as she teaches these adults a thing or two about revenge.

Whether your child is reading it alone or with you as a bedtime story, Matilda’s adventures will send your imaginations wild and is guaranteed to help them dream the most fizz-whizzing dreams ever!

The Art of Racing in the Rain by Garth Stein

It’s the kind of book that should come with a packet of tissues and the disclaimer you will ugly cry from the very first word.

Written from the narrative of Enzo, a dog with a nearly human soul. From educating himself with TV and watching his owner Denny, with his magical opposable thumbs, Enzo has gained an incredible insight into human life.

On his last day, Enzo takes stock of his life recalling everything he and his family have been through together.

The heart wrenching tale is beautifully written and despite being heart-breaking is unbelievably funny and ultimately uplifting, filled with laughter, love, loyalty and hope. It’s a captivating insight into the wonders and silliness of the human race, as only man’s best friend could tell it.

To Kill a Mocking Bird by Harper Lee

Regarded as an American masterpiece, Harper Lee wrote the book with the intention of a simple love story. Now over 50 years on since it was first published in 1960, the bestselling book has won the 1961 Pulitzer Prize, has over 18 million copies in print and has been translated into 40 different languages.

Written through the eyes of young Scout and Jem Finch, the story explores the irrationality of adult attitudes towards race and class in the Deep South of the 1930’s. When a black man is charged with the rape of a white girl, it looks at the conscience of a town immersed in prejudice and hypocrisy and one man’s struggle for justice.

The tale follows the Finch family as the children’s father, Atticus Finch, a widower father struggling to raise his children with the correct values in a deeply prejudiced society. The unforgettable novel shows you compassion and drama and gets even better after every read. 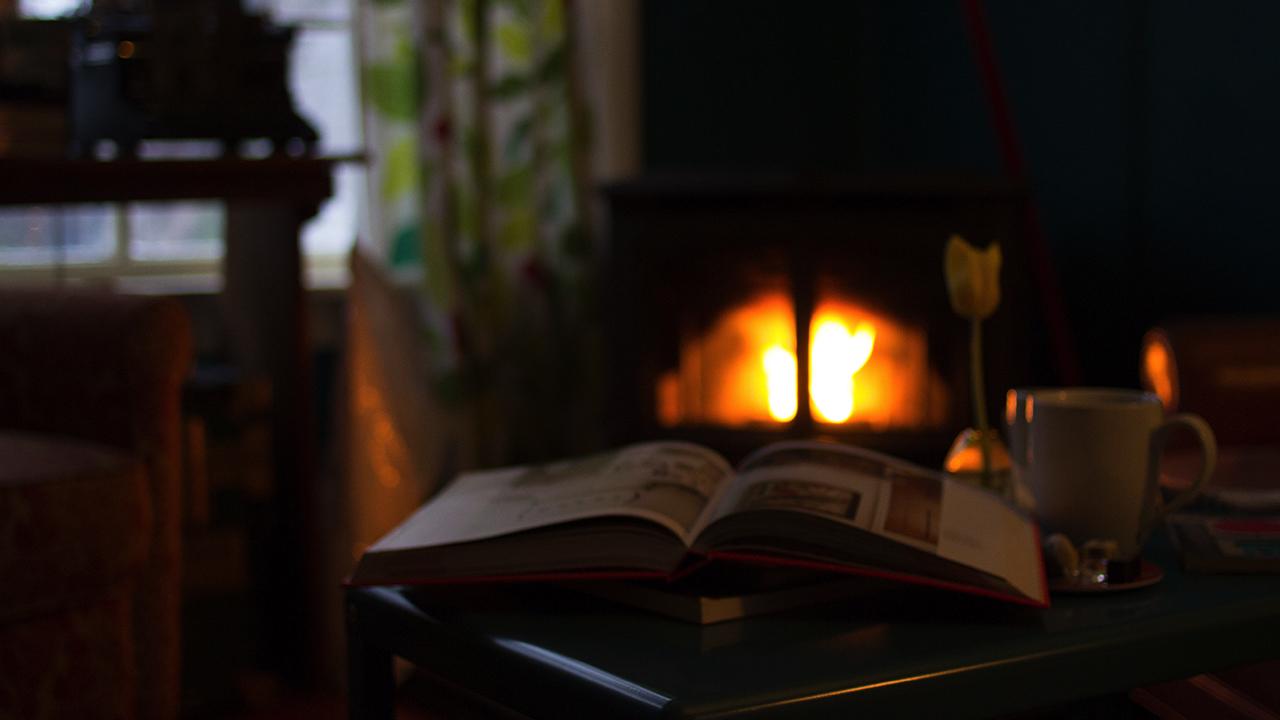 With Halloween just around the corner yhis is the kind of book that will send the hairs on the back of your neck wild and have you hanging on to the edge of your seat (or bed – depending on where you’re snuggled up). Definitely not for the faint-hearted.

The mundane lives of a normal suburban family, the Barrett’s, are ripped apart when fourteen year old Marjorie begins displaying schizophrenic symptoms. With doctors struggling to help stop her and their loving stable home no longer existing the family reluctantly turns to the aid of Father Wanderly, who believes the teenage is demonically possessed. The only way to cure her symptoms is through exorcism and whilst struggling with the medical bills their out of work fathers agrees to allow a film crew to document the shocking events and watch as tragedy explodes over this innocent family.

Written from the narrative of younger sister Merry, she recalls the painful memories and the terrifying events which happened fifteen years earlier. This mind-bending psychological horror will cause you to question memory, reality, science, religion and the very nature of evil.

The kind of book that will have you grinning from start to finish. A real feel-good story to reassure you that whatever life throws at you, you can survive the ups and downs. It reminds you your dreams can be achieved and that sometimes the most unexpected but most cherished love is right under your nose.

Rosie and Alex have been friend all their life, they’re destined for each other and everyone knows it. Everyone apart from them, and when they do realise they like each other as more than friends life just doesn’t won’t give them a break.

From unplanned teenage pregnancies, to moving to America, new loves and lifestyle changes the story takes you through the expected and unexpected lives of Alex and Rosie from ages 5 to 50.

Written from both points of view over the decades in a collection of emails, text and hand-written letters you’ll be left cursing at their endless missed opportunities and hoping, praying, wishing that fate isn’t done with the two young dreamers just yet. 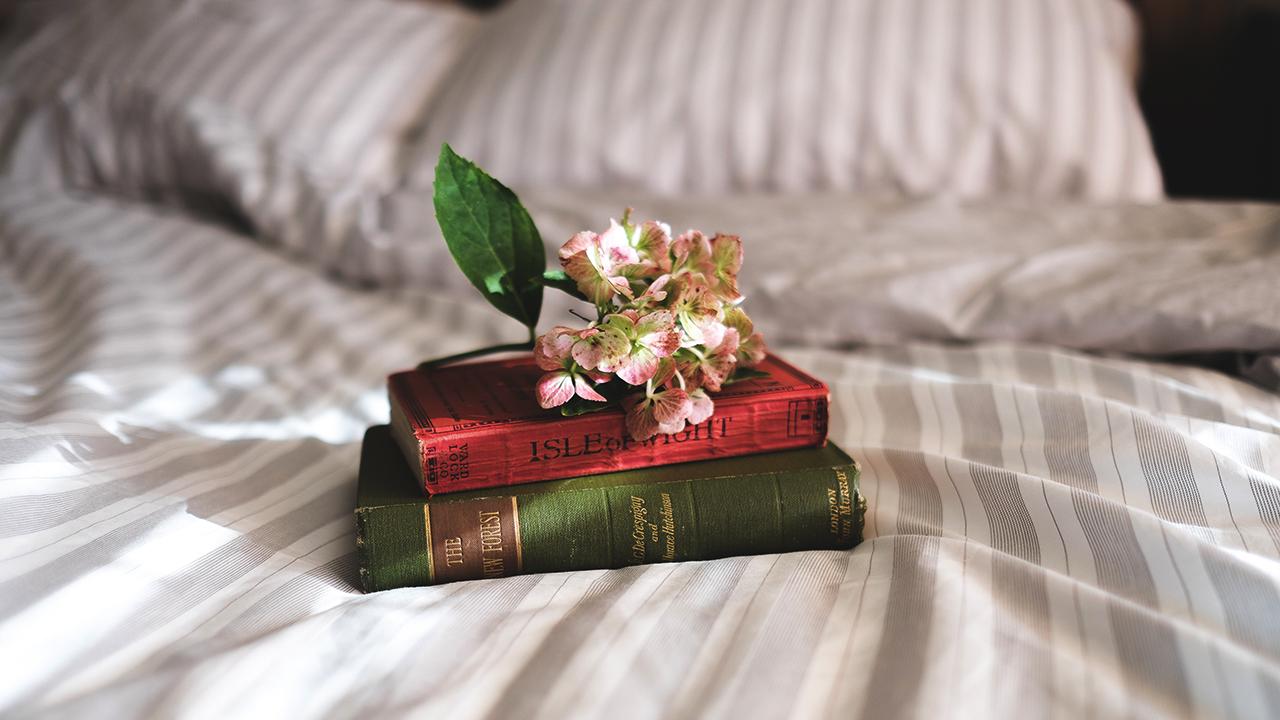 When you’ve decided what to read first why not take a look at our blog on how to create a winter ready bedroom and cosy up this winter.

If you need any help or advice on finding the perfect bed and mattress then please don’t hesitate to get in touch!